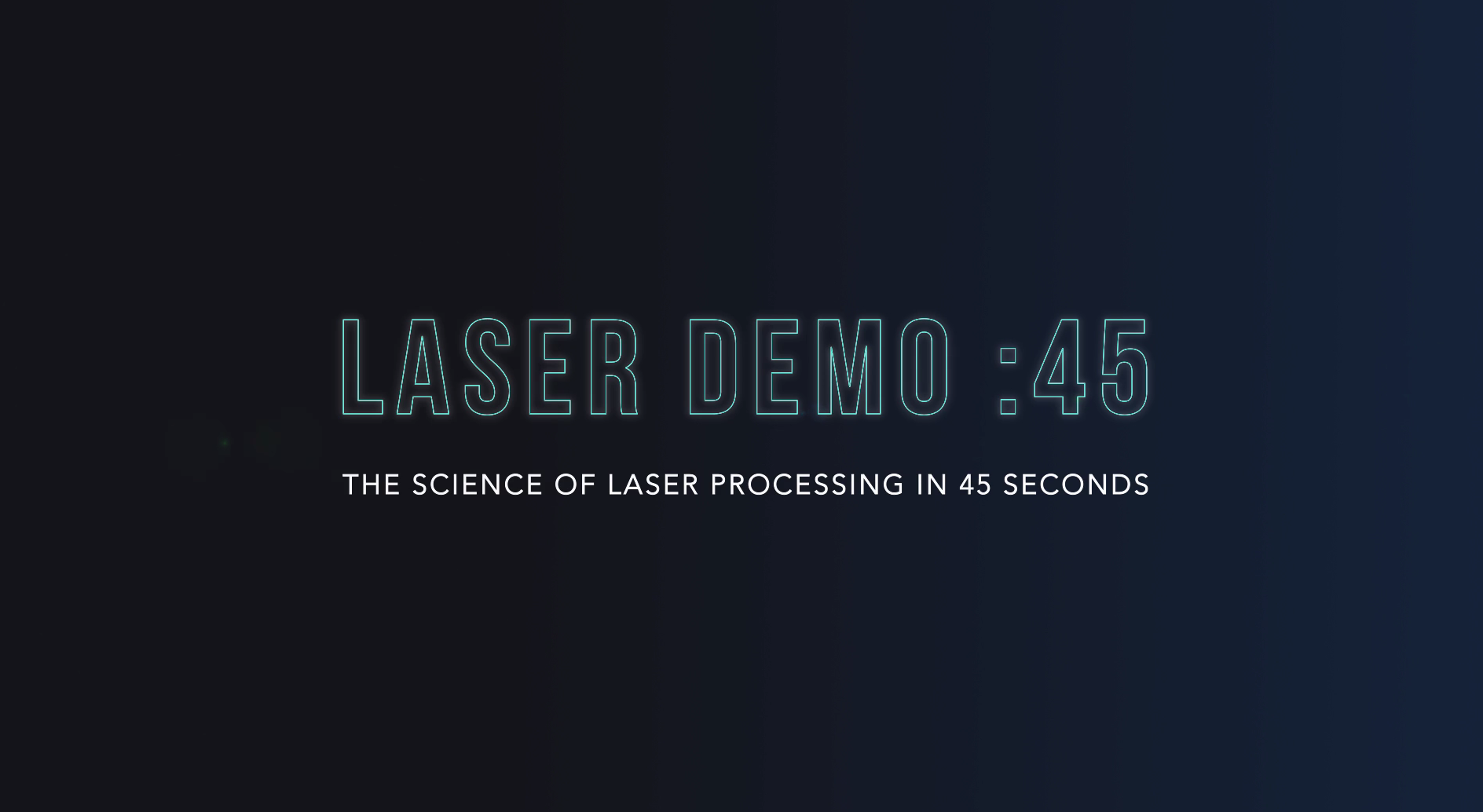 Laser Demo: 45 is a series of laser-focused videos that highlight a specific capability of an ESI laser system.  This particular video post highlights the left to right automation capabilities of the ESI's Garnet laser micromachining system. The automation system is SMEMA compliant and meets the specifications for single board transfer from the left conveyor into the system processed to the right of the system. 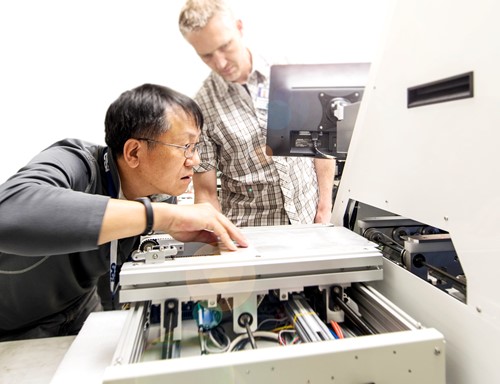 Interested in additional information regarding the Garnet system visit the Garnet product page.

For industries facing material transformation challenges in production,  we apply unique process and engineering expertise to deliver a set of laser-based solutions that extend our customers’ processing capabilities beyond the limitations of mechanical.