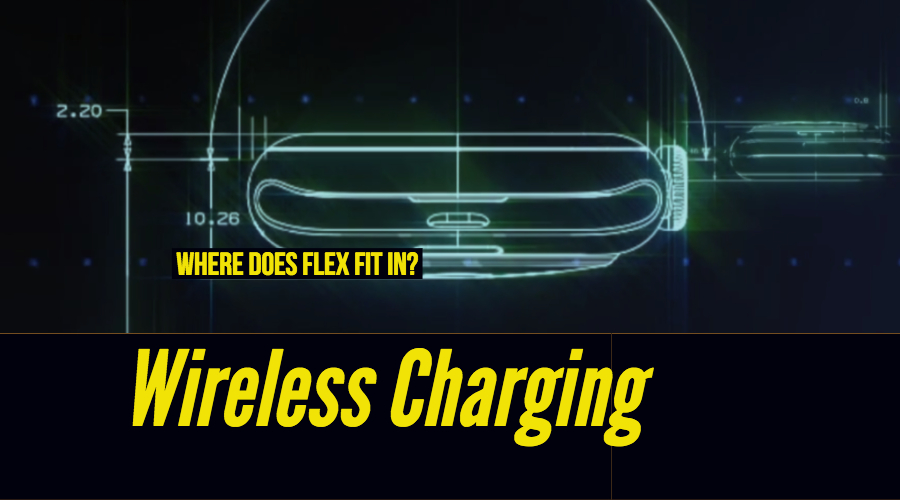 If you have a penchant for old school television shows like I do, you remember the hit series “I Love Lucy” where the actors fidget around with bulky phones and their thick cords everytime they answered the phone. A few decades later, Seinfeld would depict the transition from those rotary phones to sleeker long-corded wall mounted phones and eventually the bulky and limited predecessor to the cell phone.

All through the theme has been to lose the cords and better yet improve functionality.

Take Apple for example, it has finally stepped on the wireless charging stage albeit much later and into a more established technology when compared to its rivals. All the way back in 2012, Nokia launched the Lumia 820 and Lumia 920 with Qi Inductive charging. This did not seem to turn back the clock on the slow demise of Nokia’s smartphone catalogue. However, in short succession, soon after Nokia, Google and then LG launched smartphone models that supported the “Qi standard”. As a side note, in the battle to set standards for this nascent technology, Qi seems to have one-upped Powermat. Samsung and Apple followed by 2017 when the technology had matured significantly but some gaps still remain.

Currently, a fast charging cable for a Galaxy S8 will cut your time to charge your battery to full from nothing by an hour and a half. That is significant and this means the output for these pads needs to be significantly higher for them to beat conventional charging cables. This means better thermal control and miniaturization. The other notable technical issue being better transmission rates. All of these can be achieved by the use of Flexible circuits.

According to this paper on Flex circuits by Sumitomo Electric (2015) used as wireless modules in chargers the advantages are:

We may be on the verge of sleeker, better form factors that suit our office, home and even vehicle aesthetics. This wave has only just gained the right momentum with the big players getting behind it. Perhaps we may one day look back on the charging cables we use today with the same nostalgia as the landline telephones from “I Love Lucy”.

For industries facing material transformation challenges in production,  we apply unique process and engineering expertise to deliver a set of laser-based solutions that extend our customers’ processing capabilities beyond the limitations of mechanical.